Reptiles arose over 300,000,000 years ago, having evolved from a salamander-like ancestor. They represent a completion of the transition from life in water to a fully terrestrial lifestyle (although some reptiles have returned to the water). Waterproof skin and a water-resistant egg means that reptiles can live in places and ways that amphibians can’t. There are over 8,700 currently recognized species, a large majority of which belong to the group Squamata, which includes the lizards, snakes, and worm-like amphisbaenians.

They range in size from tiny geckos that easily rest on a dime to the giant Komodo dragon, which tops the scales at 150 kg (330 pounds)! Venom is widespread among reptiles, from many lizards and snakes that will, at most, produce an irritating sensation with their salivary secretions to deadly coral snakes and their relatives which produce neurotoxins that can cause cardiac arrest in short order. However, the vast majority of reptiles are absolutely harmless to humans.

Reptiles exhibit some remarkable adaptations. Tails of lizards, for instance, are used for many purposes. The fat Gila monster of the Sonoran desert of North America uses its plump tail to store energy in the form of fat. African chameleons use their prehensile tail as a fifth limb to wrap around branches. The green iguana uses its tail as a whip-like weapon. But most fascinatingly, if a lizard doesn’t have a better use for its tail, the lizard can give it away. If a predator attacks many species of lizard, the tail is designed to fall off. This distracts the predator from the rest of the lizard so it can get away. So the rule for lizard tails is “use it or lose it!”.

Snakes have a remarkable evolutionary history. The earliest snakes were tiny, nearly blind fossorial (living underground) species, and fed on tiny prey like termites. Later, their descendents moved up above ground and re-evolved eyes from the vestiges of eyes left over from their ancient lizard ancestors. Further adaptations evolved that let their jaws disarticulate, or come apart, which let them eat prey much wider than the width of their heads. 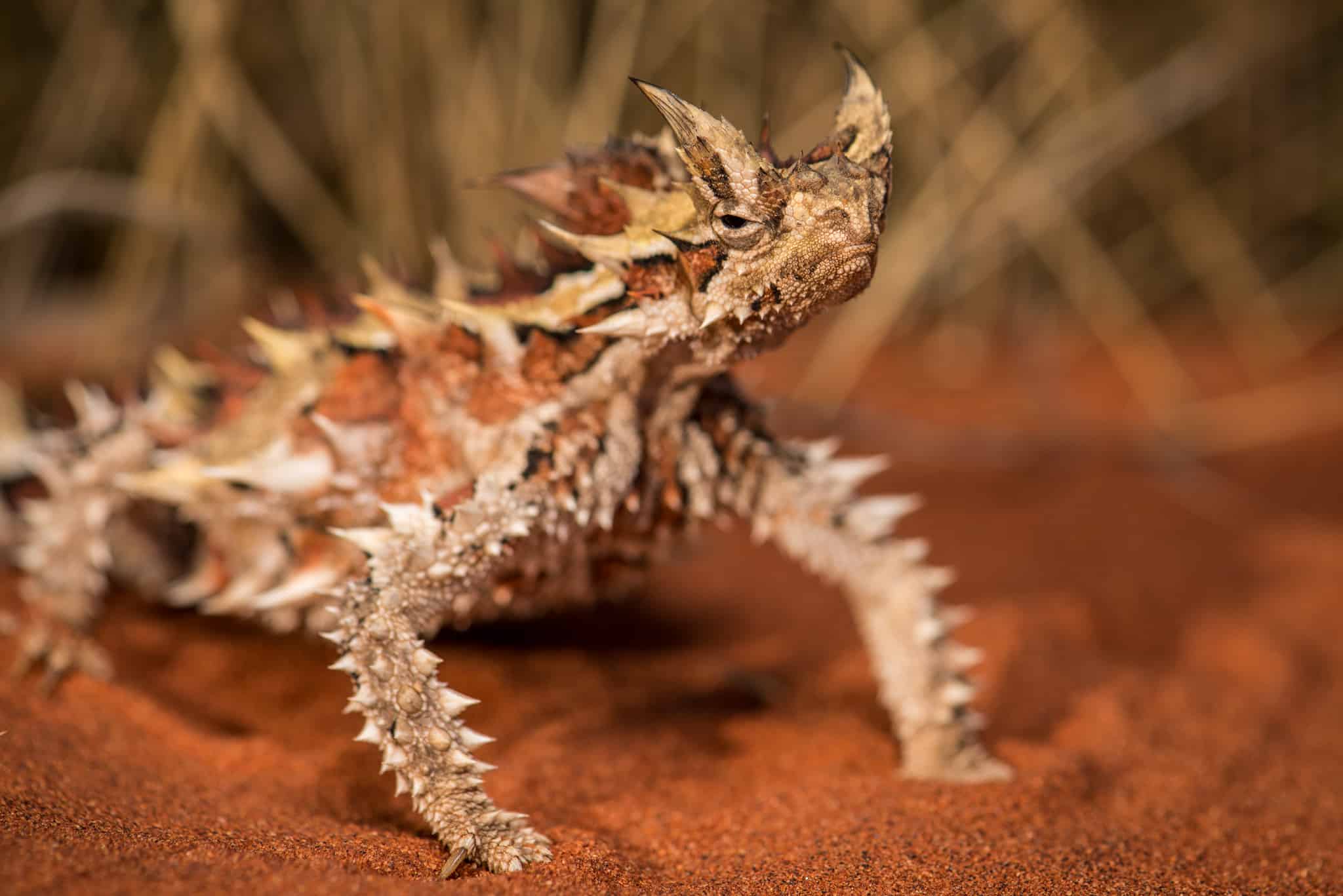 Many of the 5,000 lizard species have surprising adaptations to harsh climates, like this Thorny Devil does from Australia. What’s even more surprising is that its thorny appearance, ability to drink water by standing in it, and ant-based diet are extremely similar to the adaptations Horned Lizards use to survive the deserts of the western United States have. Convergent evolution is a beautiful thing! 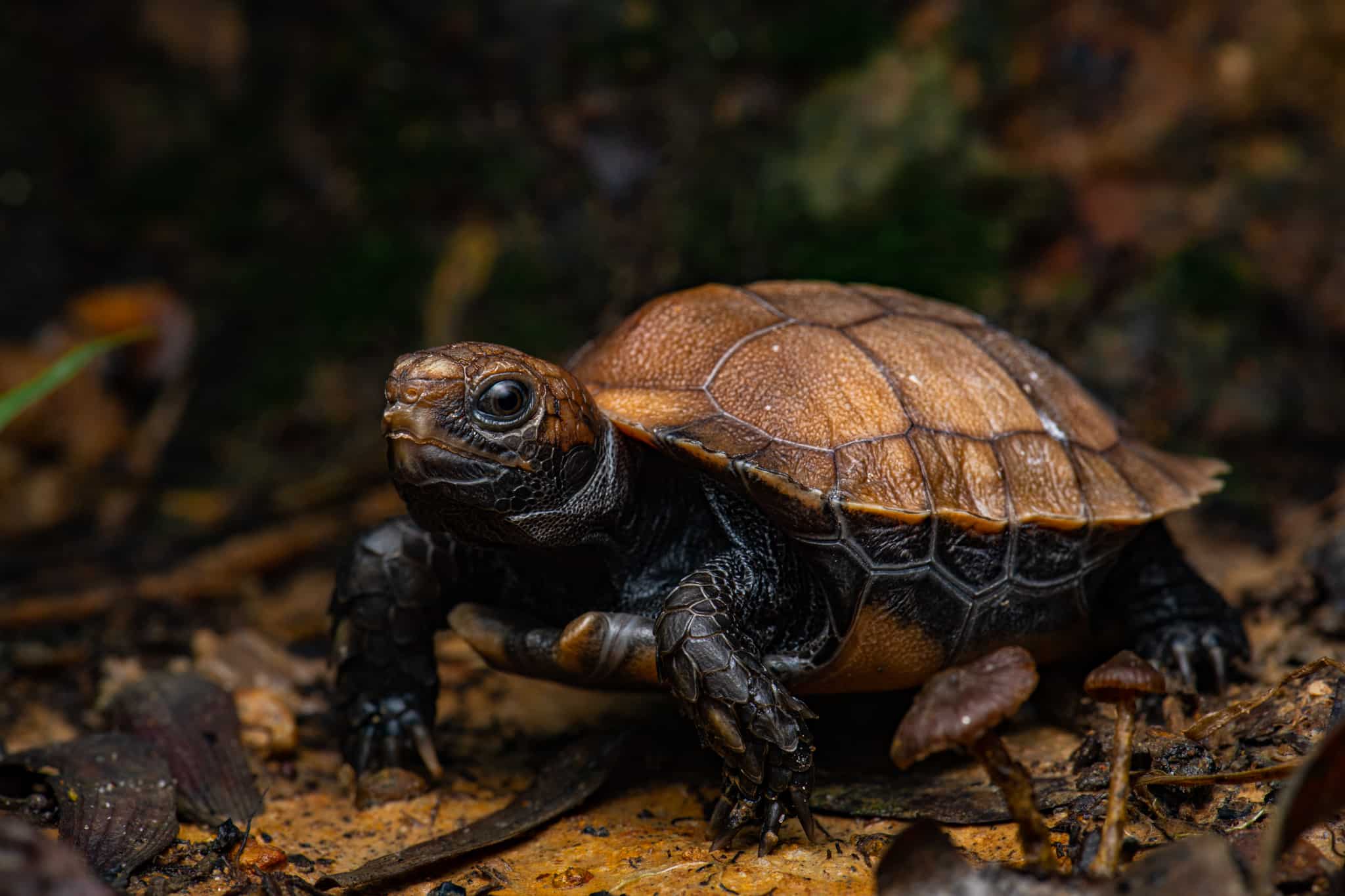 First arising about 215 million years ago, the over 300 species of turtles comprise the oldest lineage of living reptiles. Thus, the evolutionary success of a shell has proven highly adaptive. Tortoises are one type of turtle that are particularly well adapted to life on land. 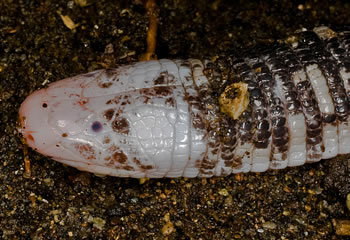 The 178 species of amphisbaenians represent a highly derived lineage of lizards. Like their amphibian counterparts, the caecilians, they have evolved for a fossorial (underground) lifestyle, most species having lost their legs and most of the functionality of their eyes. 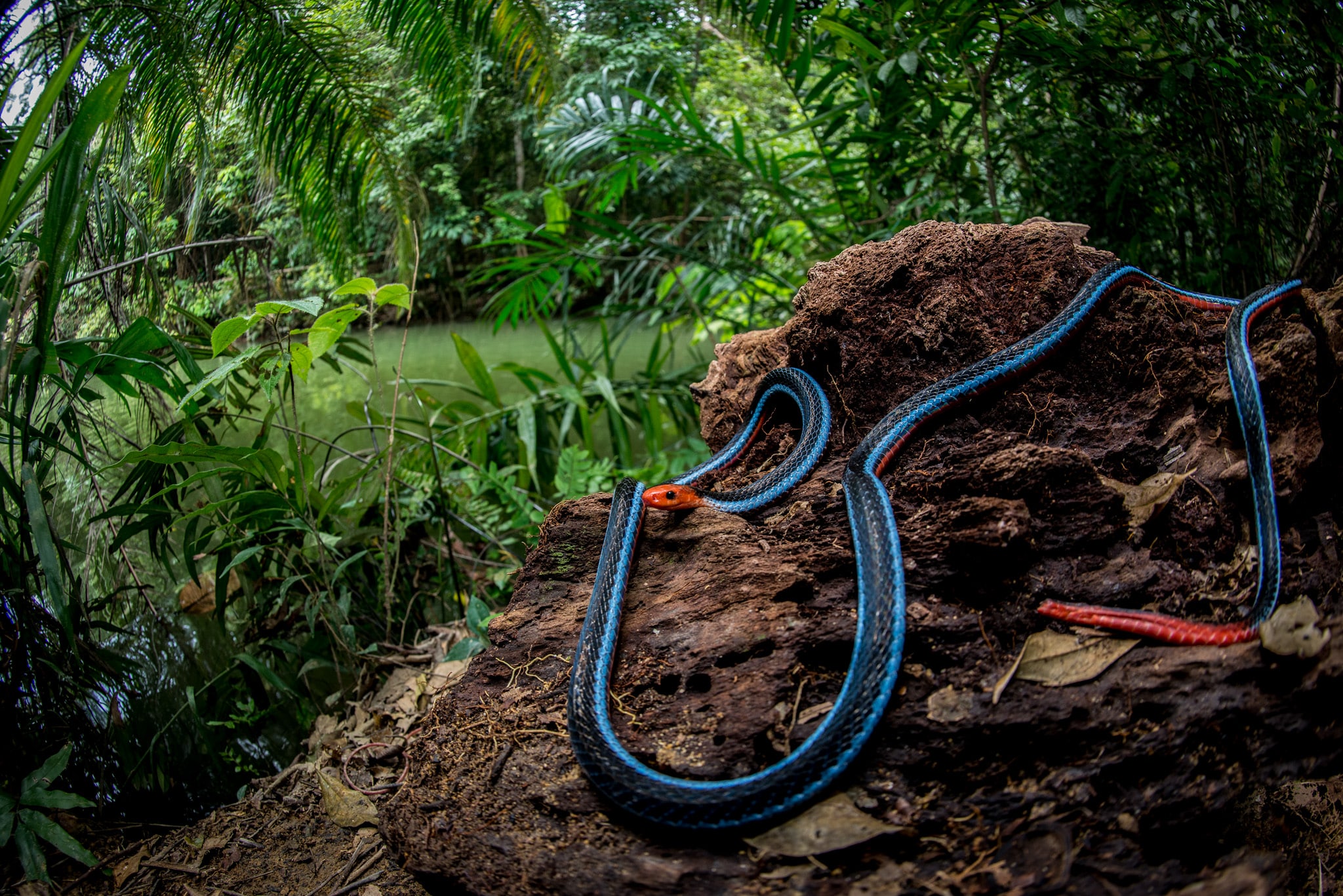 The over 3,000 species of snakes descended from lizards and have highly derived characters, such as a jaw that disarticulates to swallow prey larger than its own head. The forked tongue of snakes allows them to sense scents coming from each direction, giving them a stereo sense of smell. 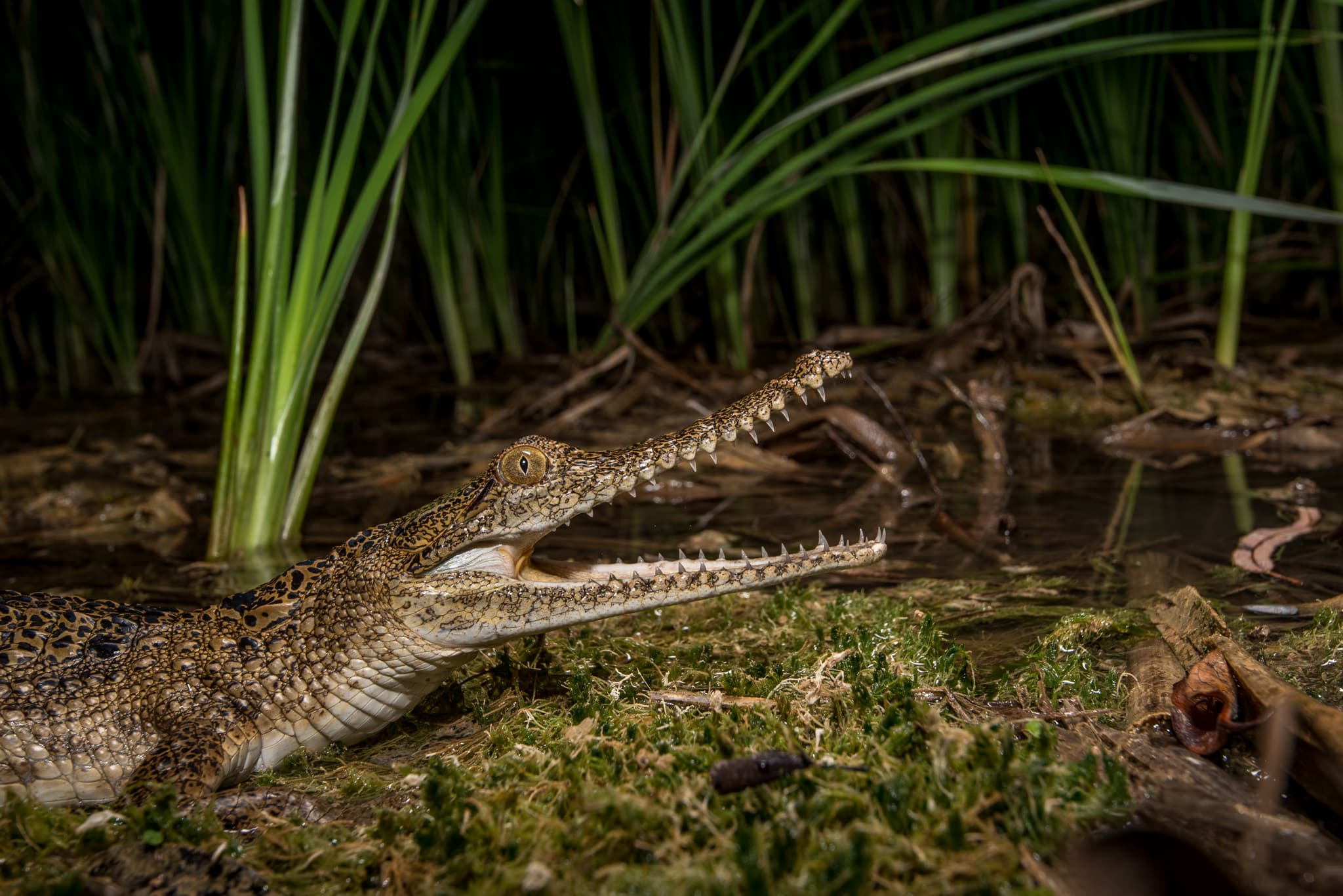 There are 23 species of crocodilians, represented by crocodiles, alligators, caiman, and gharials. They range throughout the tropics and some into temperate regions. They are characterized by bony scales, water-resistant flaps over the ears, and extended parental care. They have been historically threatened by exploitation for meat and skin.

We are collecting data that will help in the understanding of all types of reptiles. Our outreach work getsÂ the word out there about these remarkable creatures and why we should all care about them.

Keep learning about reptiles! Keep informed about what is happening with these remarkable creatures. And consider getting involved with TBG or other organizations that are working on the front lines to gain knowledge of their unique biology.