Devin is a doctoral student at the University of Illinois at Urbana-Champaign. Prior to graduate school, he served as the Program Manager for the Lemur Conservation Foundation, a position he came to after six years in Andasibe, Madagascar working with the community-run Association Mitsinjo. With Mitsinjo, he helped launch an amphibian conservation breeding facility which is now involved in reintroduction efforts for the Critically Endangered Golden Mantella Frog. Devin also helped describe several new frog species, established a monitoring program for Andasibe’s amphibians, and responded to the invasion of an introduced Asian toad. For his doctoral work, he is focusing on the research needs of the Mantella cowanii Action Plan, working to inform conservation decisions for one of Madagascar’s most imperiled amphibians. 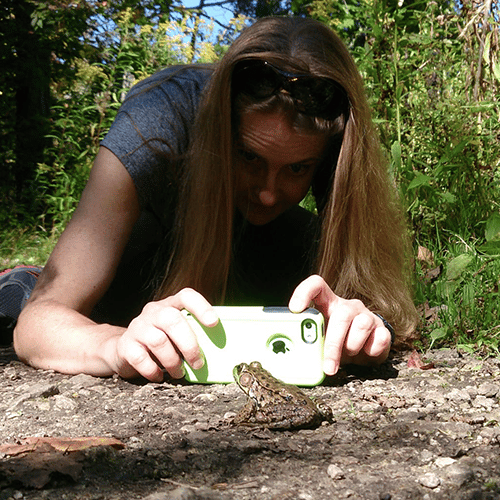 Candace is a spokeswoman for underappreciated species who holds degrees in Geography, Anthropology and Geographic Information Systems and is also… 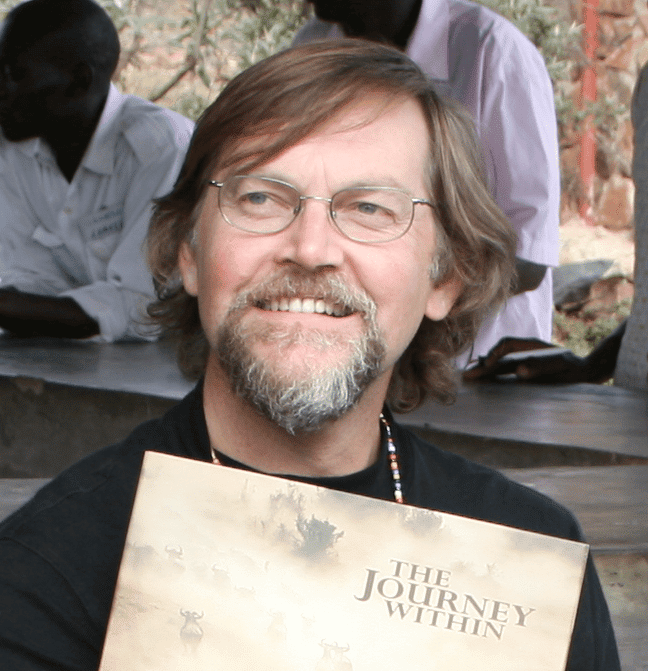 Bryan works primarily in the field of biological informatics, the application of computer technology to help collect data and understand… 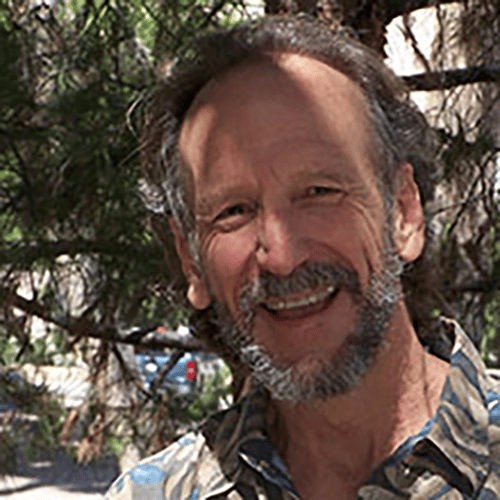 As Ecologist, philosopher, composer and writer, Scotty Johnson has trained with former Vice-President Al Gore and lectured extensively on climate… 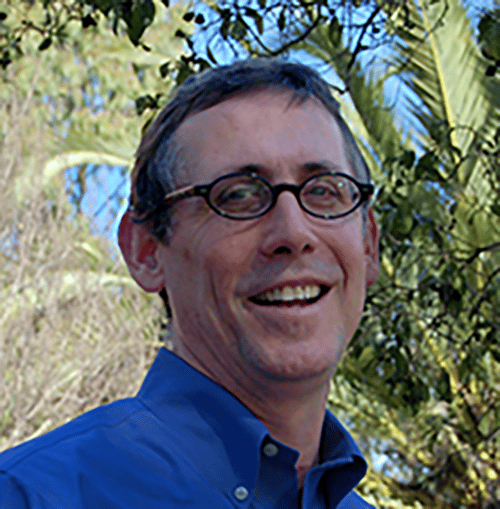 Daniel Lewis is a curator, scholar and environmental historian. He holds a Ph.D. in History, and serves as the Dibner…