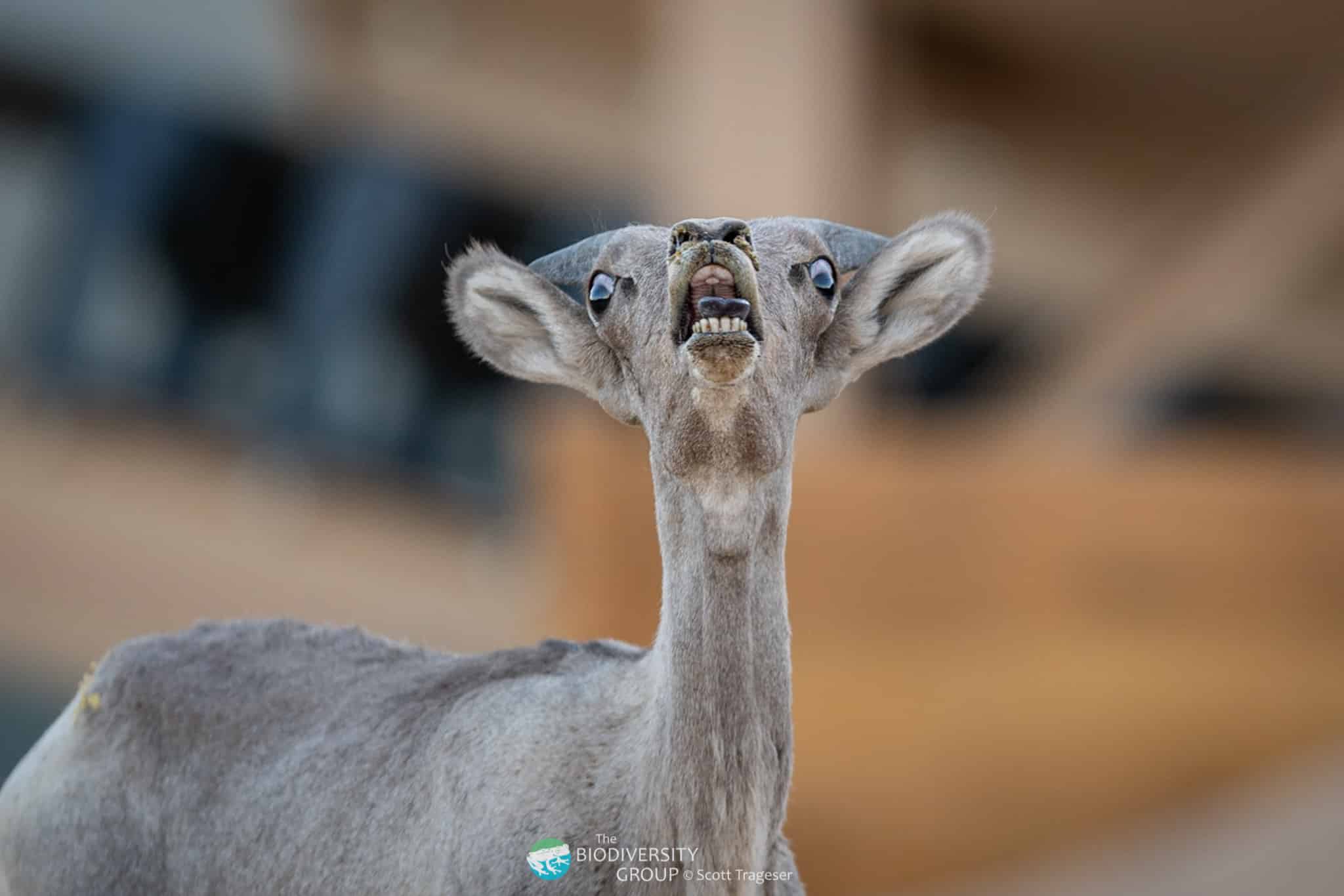 When we think of Life Overlooked, those species that don’t get enough conservation attention, we tend to think of small, secretive animals like tropical frogs or fungi, but sometimes the reasons for a species being neglected are more complicated. Sometimes Life Overlooked is hiding in plain sight. Normally we wouldn’t consider something as charismatic as Big Horn Sheep residing in a country like the United States as being neglected; they receive tons of funding…right? You’d be right to think they (mostly) do, but I was recently surprised to learn that not all populations receive the same privileges. Let’s dig into this by first addressing why this lamb looks so crazy!

This six-month-old male Peninsular Big Horn Sheep isn’t sneezing because he has allergies, the poor thing has pneumonia. The culprit is a nasty bacterium called “Movi”, short for Mycoplasma ovipneumoniae, which spills over from infected domestic sheep herds, and when it does, 50% or more of a Bighorn population can succumb to pneumonia. That generally means a lot fewer permit-tags to hunt them are being drawn, leading to less funding to support land management, and most crucially it means hard times are ahead for that herd. Once the herd has been infected with the bacterium, it can persist for decades. After that initial die-off, juvenile sheep, like the one pictured, tend to be most at risk for the disease which passes from its mother – an asymptomatic carrier. In populations already facing threats from many directions, losing lambs and reducing herd recruitment is the last thing anyone wants. As you may have guessed, managing this disease has been problematic. For decades, the actual cause of the disease was a bit of a mystery, but that has now been sorted. The problem today is one of management, policy, and public awareness raising.

Antibiotics are being developed to rid domestic sheep of the disease, incentivized by the profits from quicker growing lambs for the herders. Treating wild sheep is a much more daunting task though, one that isn’t a viable option at scale. Though as luck would have it, a biologist has developed and demonstrated a successful approach to reduce Movi infections in the Hell’s Canyon herds of Oregon, Idaho, and Washington – precision killing of super-shedders. Just as some people shed more coronavirus than others, some sheep shed more Movi than others. Removing those individuals then reduces the risk of infection for the rest of the herd. This work has been spearheaded by Frances Cassirer, a research biologist for the Idaho Department of Fish and Game. And though the targeting culling can be done for most populations, our options are limited when it comes to this Peninsular Big Horn population.

And there’s the rub, you can’t hunt this population. They’re federally listed as endangered and thus protected in the United States. You’d think that would mean that more resources would then be allocated to them, but unfortunately, being a non-game species that’s not the case. Under the current conservation system in the United States, game species tend to receive the lion’s share of funding as they generate revenue for management agencies through permit-tag hunting programs. Because this population is protected, other means of funding must be sought, though those sources are comparatively meager, thus the scope for managing this population is more limited. In a system that values animal life more for extrinsic values like sport and consumption than intrinsic values, it should be no surprise that certain lives will be overlooked. So, despite our conservation system in the US being the most successful in history, there’s still plenty of work to be done to ensure that conservation issues are addressed based on need, rather than their economic worth. 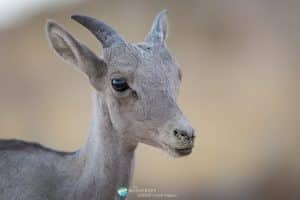 The Checkered Past of a Spotted Turtle