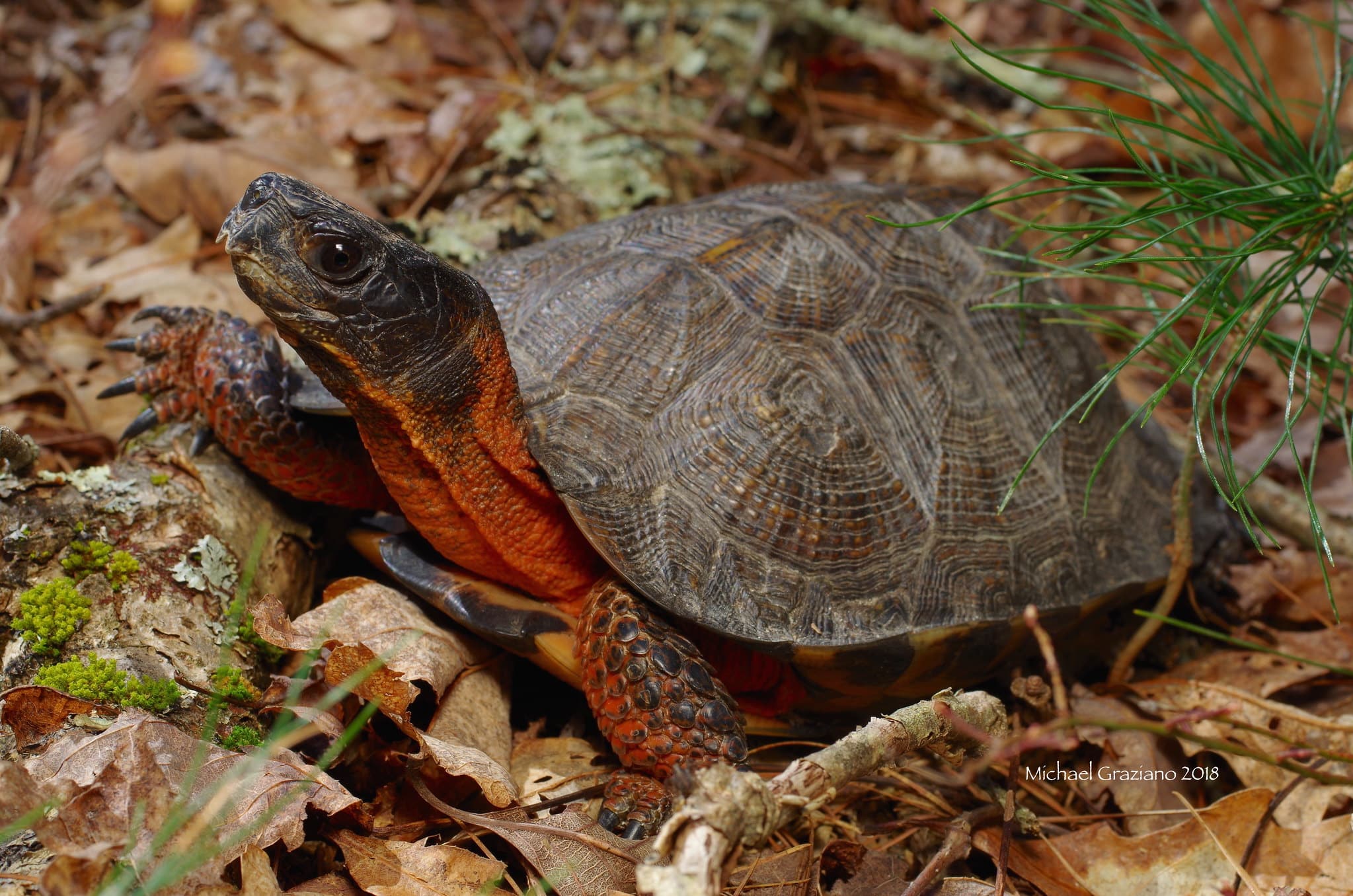 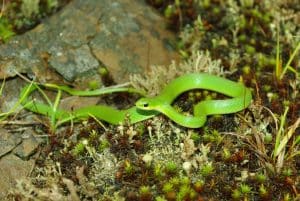 Maybe it was the smooth greensnakes (Liochlorophis vernalis) that once frequented the meadows near your home, or the eastern box turtles (Terrapene carolina) that were a regular sight crossing local roads after a summer storm? These species have joined an unfortunate and ever-growing list of organisms which are unable to handle the additional stressors associated with an urban sprawl and the ex-urban environment. The term “ex-urban” is likely unknown to many of you, so what is it? In short, it is the area beyond the city and suburbs which has fewer people who are more spread out. Despite fewer people however, it still has the infrastructure and impacts associated with populations: roads, pesticides, herbicides, and habitat degradation.

So, what does this have to do with the aforementioned animals? They’re all harmless, charismatic species and likely don’t suffer any persecution. Pesticides, herbicides, road mortality, decline in reproduction, loss of critical habitat (such as hibernation or nesting sites) – the reasons behind declines are many, including the synergistic effects of multiple stressors leading to the eventual loss of a species in an area (remember the phrase “death by one thousand cuts”?). This loss is rarely rapid; rather, it is usually a slow decline over many years. 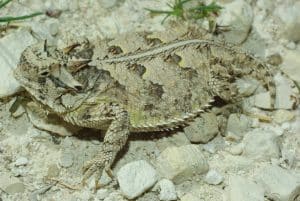 Lowered reproductive output is a particularly cryptic threat: you hear frogs calling from a pond year after year, you see eggs, and you see tadpoles. What you likely don’t notice is that fewer eggs are laid, fewer tadpoles hatch, fewer of them metamorphose, and fewer frogs return each year…until eventually there are no more. This process is especially prolonged in species with long lifespans – turtles and some salamanders – where adults are seen year after year, giving the impression of a thriving population, when in fact what you have is a population that is slowly declining. It is because of this that close observation and research on the local scale, like what TBG and its alliance supports, is of great importance.

It is an easy job selling the importance of rare species and justifying monitoring and investment in them, but a much more difficult task lies in selling the importance of these once common animals. Rare species were once common at some point, and it is unfortunate that it took their decline for many to notice them. Sadly however, the species that we don’t yet acknowledge as being rare tend to stay under our radar, seemingly undeserving of our time and effort. An irony here is that the most cost-effective time to address these issues is before a species becomes so endangered that time is no longer an ally. And perhaps the most unfortunate aspect of this all-to-common scenario is that these once-common species – this life overlooked – often goes unnoticed until enough people realize that the species they “used to see all the time” are no longer there to be seen. 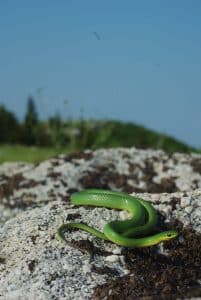 Authored by Scott Trageser   When we think of Life Overlooked, those species that…